Coaching in schools is vital 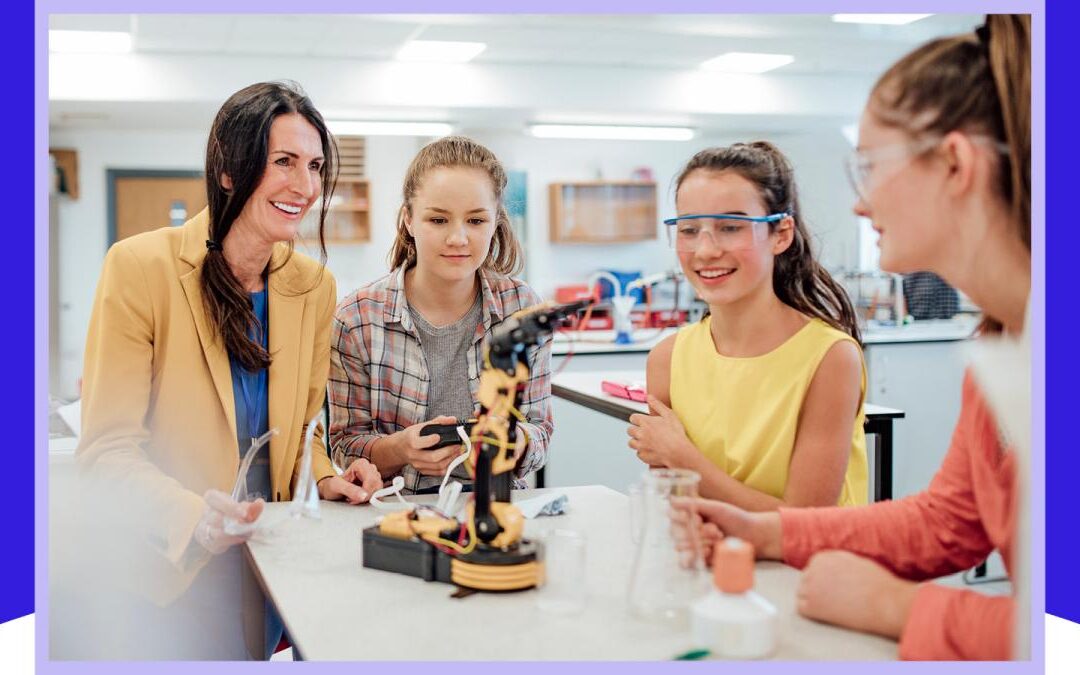 Coaching is vital for education

Today the Times Education Commission released its interim report about the state of the British education system, which I read with interest and a great deal of vindication.

The paragraph that stuck out for me is: “The independent charity wants much greater focus on commercial skills such as time-keeping, resilience, self-motivation and common sense within the education system. Its analysis estimates this would generate an extra £124.6 billion in profits, equivalent to £1,860 for everyone in the UK.”

This is what my colleagues and I in the school coaching world have been saying. Soft skills need to be taught just like any other subject.

I have concrete evidence that a coaching intervention works. Helping children access life skills is unbelievably empowering, and very quickly too. Giving children the tools to run their own lives in a more skilled way quite simply makes them more productive and happier. However, when I explain what I do in schools – that coaching is about empowering children to get where they want to go in life, whether it’s more motivation, better organisation (this is a BIG one, as highlighted in the report), resilience, achieving the results they want, healthier relationships or less stress – I’ve had a few people raise an eyebrow. Surely kids just learn soft skills as they go along? I mean… we did!

Well, some do. But a lot don’t. And did we…? Frankly I don’t think I was a good employee until I was about 25, and that was growing up in the less complicated 90s. I would have jumped at a chance to learn better organisation and people skills while at school. And I still know PLENTY of adults who are incapable of taking constructive criticism, of having a collaborative debate or of building good relationships at work. These skills have never been taught – and they should be.

But this report bears out a truth people in education already know: it is far harder, in general, being young in the contemporary world than it was for boomers or Gen X. It is hugely complex, subject to multi-linked demands, endless grabs for attention both on and offline, and the pressure to be more, do more and have more. My colleagues in pastoral care, and parents, across the board have reported higher levels of… everything frankly: stress, anxiety, social issues, self harm, low self esteem, low confidence – the list goes on. If you think you’ve been rattled by Covid and lockdown, that goes for your kids as well. And for your 20-somethings, an age group I also work with, who are facing a highly complicated employment future. I am not talking about mental health issues, which are not and should not be the remit of coaching, but for normal children who just need a helping hand.

Sure kids are resilient and will recover. And they are able to learn quickly. So this is the moment to help bolster their recovery with life skills, employment skills, people skills. Let’s build a generation who can hit the ground running.

Last year the Head of the School Wellbeing Alliance, Rachela Leonello (Wetherby, St Paul’s Girls), set up The Other Subject with the aim of passing in these skills to teachers and across the school community. She is also helping train a generation of school coaches, people who can take these vital skills into schools with vigorous, accredited training. As is always the case, it is the progressive wealthier private schools who can take the lead. But I very much hope that these skills can be passed across the educational spectrum, and as quickly as possible. Children deserve to reach their potential and I for one want to see that happen.