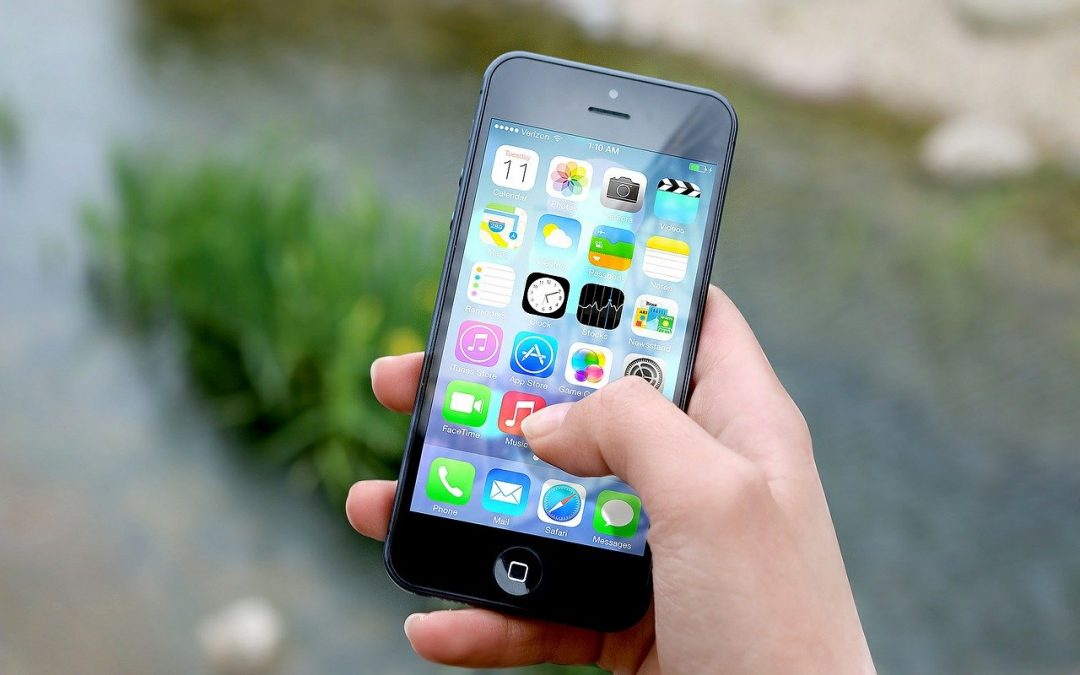 A quick question – how are you reading this feature? Are you on a computer or a mobile phone? It probably depends on whether you’re reading this for work or interest – if it’s for interest you are almost certainly on your phone. What might you do after? Check Facebook or Instagram? Skim read a few of your preferred sites? Play an online game?

Here’s another question: are you children with you, and if so what are they doing? Are they on their phones or an iPad, perhaps also playing games?

The internet has changed society forever. It has brought us so much good: we can connect with anyone, anywhere, quickly, simply and easily, bringing the world to our door. It offers the entire sum of human knowledge and is a brilliant aid to learning. It offers extraordinary opportunities for work, and of course it’s fantastically fun. But it has a dark side.

There are major privacy issues as both scammers and legitimate companies try and grab our data for their own use. The safety issues are huge for young people, as are problems with inappropriate content, both looking at it and sharing it. Peer pressure, aggressive behaviour and cyber bullying are rife. It’s an amazing time-suck, eating into study and family time, and causing sleep deprivation and health issues. It can be overwhelming, all this information and likes and texts flooding into our lives all the times, so we have no moment to just… stop. And lastly it’s disconnective: if you’re existing online, you aren’t here in the present moment with the real people around you who care for you.

According to The New York Times, kids from ages eight to 18 spend more than seven and a half hours a day on electronic devices. Research shows that children can show symptoms similar to drug withdrawal when removed from their online connections. Furthermore, the urge to record and share everything we experience has an impact on our brain activity. Our brains enter into a state of relaxation when we become absorbed in an activity (often called ‘flow’). They shift to alpha waves and this state has been linked to learning and talent development. In addition, stopping to take photos, make posts and message not only disrupts flow, it cuts us off from the actual experience at hand.

Research shows that screen time increases two specific chemicals in the brain, dopamine, which controls the brain’s pleasure and reward centre, and endorphins which trigger feelings of positivity. According to one study, video gaming upped dopamine in the body as much as intimacy – about 100%. And every time someone responds to your message or post, it is likely that endorphins are rushing through your brain and body. The two act together: dopamine hooks you in and causes you to seek out rewards (likes, winning), endorphins give you a kick or a buzz which stimulates your nervous system. However constant overstimulation can shift your nervous system into fight-or-flight mode, which can in turn disturb/exhaust your biological and hormonal systems. Although the data is still very new, heavy use of tech shows heightened risks for anti-social behaviours, depression, anxiety and other mental health issues.

Companies want us to look at our screens as much as possible so that they can a) sell product to us or b) sell our data for other people to use. They have top psychologists helping them with this – and a key way of doing this is to use alerts and notifications. Think about it – if your phone pings, is it possible NOT to just quickly check what the alert is?

The problem is, the level of interconnectedness we have now is so new, the jury’s still out on how big a problem screen addiction is, or indeed what problematic behaviour looks like. Psychotherapist David Kadaras creates a doom-laden scenario, comparing screen use with heroin in terms of addictiveness and correlates use with a host of mental health issues. Psychologist Christopher J Ferguson claims that it’s a minor problem, saying less than 3% of young people become addicted and it’s more likely that mental health issues are causing screen addiction rather than the other way round. Meanwhile Dr David Greenfield, Founder of The Center for Internet and Technology Addiction, is more measured but states, “Smartphones keep us on automatic pilot and inhibit us from making healthy choices, thus we are responding to life on an automated and unconscious neurobiological basis. We socially isolate, become intolerant of boredom, and are always connected somewhere other than where we are at the moment.”

While we leave the experts to argue, one thing is true and always has been: a balanced life is a healthy life. Simply put, if screen time is eating into the important stuff: cutting into sleep to the point of exhaustion, not being present with the people who care, ignoring much-loved hobbies and games or neglecting schoolwork, hygiene and socialising in favour of tech, then your child’s life is out of balance. And the effects might well be cumulative.

There are no simple tools for screen addiction but there are three things which help enormously: Boundaries, Modelling and Communication.

At the moment the guidelines for tech are very loose but NICE recommends no more than two hours a day on all screens – including TV – and no time whatsoever for the under twos. Dr Larry Rosen, psychology professor at California State University says that it’s more important to limit the stretches of time children spend in front of screens rather than worry about the total amount each day: frequent breaks stop brains from becoming over stimulated and addicted. Rosen suggests a limit of 40 minutes then an hour’s break for under 10s, an hour on and then off for pre-teens, and an hour and half then an hour off for teenagers. Give your child a five-minute warning before their time is up, and take away future screen time if they don’t switch off.

The respected school coach, therapist and counsellor Rachela Leonello of The Other Subject states,  “I have found in my practice that children relish – and in fact crave – boundaries. However they cannot be applied unilaterally. To avoid setting up a situation where you are at loggerheads, it is vital to talk through what you are planning to do. Sit down with your children and discuss the pros and cons of tech – yes, you must discuss the pros as well! – but let them take the lead in giving examples and simply add in if they miss something. Talk to them about dopamine, reward-seeking behaviour and balance, and get ‘buy in’ to your screen boundaries.” And, importantly, keep on talking about it. Dr Delaney Ruston of Screenagers recommends a ‘Tech Tuesday’, one day a week where everyone can bring tech issues to the table.

Screen addiction isn’t just about children, it’s about you.

Most adults – like children in fact – are in denial about how much they use their technology, and for how long. For a sobering reminder of just how much this is a universal rather than child-centred issue, have a go at this test.

Children learn at a profound level by copying the actions of the adults around them. So if you ask your child to put the ipad down, you have to put your phone down. If your child can’t miss Tech Tuesday, you can’t either. That email/message can wait.

We are so lucky to live in this complex fabulous modern world – but make it work for you and your family, rather than the other way round.

Written for The Other Subject, a ground-breaking coaching and personal development programme by one of Britain’s foremost school coaches.

All text © Hermione Crawford. Not to be copied without express permission.